What's So Great About Nanowrimo? AuthorToolBoxBlogHop

I have mentioned Nanowrimo a few times, but this time I am going to wax poetic about this motivational sensation that has helped me in times past when words had a very hard time lining up coherently on a page. 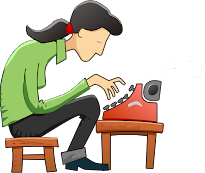 For those who are uninitiated, Nanowrimo is an abbreviation for National Novel Writing Month. It started about 18 years ago when someone suggested that it would be awesome to crank out a 50,000 word novel in a month. The month chosen was November. The whole idea is to begin on November 1st and by November 30th (Drat, why couldn't they pick a month with 31 days?) have a complete novel.
Nano claims that some of the winning authors (meaning that you have finished the 50,000 words, not that you won any kind of an award), have gone on to be traditionally published. Writing coach Jerry Jenkins crunched the numbers and determined that about 1 in every thousand participants fit in that category. That's how popular this internet writing adventure is. Millions sign up every year. While that doesn't seem like a high success rate, the real success is the fact that someone actually put their dreams on paper.

I will admit, for many years I participated, but didn't finish. It's darned hard to work full time in a public school library and also write about 1,500 words a day. However, in the same vein, working full time and trying to be an author isn't easy either and the motivation usually died on Interstate 75 as I drove home in the evening.
Nanowrimo made me think of what I wanted to accomplish--a novel/50,000 words in a month. It gave me something to work for instead of making excuses and watching Wheel of Fortune. I had done a novel a month in my fan fiction days, but as I grew older, passed into mainstream authorship, the ability to stay up until 1 am and drive to work five hours later waned as did the motivation to sit down in the evening and work on a novel. So Nano helped me keep my attention on the story. It has given me the impetus to calendar time to work on my writing; something that most writing coaches tell you has to be done to be successful. 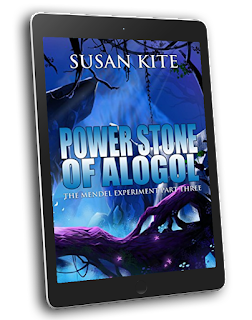 Over the years I have actually had at least one or two novels end up being published that I had worked on during a Nano month--even if I hadn't made the 50,000 word goal. And the good news? After Nano became an annual phenomenon, they created Camp Nano. That takes place in April and July (working on one now). With Camp Nano, you can set your own goals. I usually do 25,000 words.
Are my novels ready for prime time publishing on the 31st of the month? Of course not, but I have something I can work on, improve, send to my writing groups and eventually to a publisher. I am grateful for Nanowrimo. I am grateful for the sense of accomplishment that I have after fulfilling the goals. 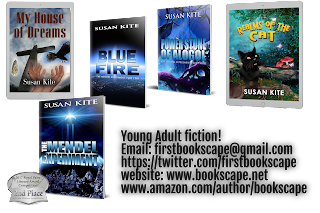